Oh my goodness it’s been a while since the last…

I guess i’ve been so busy splooshing about things, I haven’t had time to write about said things. So, here we go…

When I first saw these, I thought they were just costumes for cats. But, even BETTER – according to the website nekozushi.com:
Neko-Sushi is an extremely unusual life-form consisting of a cat on top of a portion of sushi rice.
Although several references have come down to us through history from various researchers and witnesses, their existence is still shrouded in mystery and actual sightings remain rare.
There are several academics who have devoted their lives to the study of  these creatures. According to a number of these, Neko-Sushi make use of gaps in space to come to us from an alternate dimension. Beyond these “gaps” lies the world of the Neko-Sushi in which, it is recently understood, lies the true identity of the cats that dwell with us here in the human dimension. 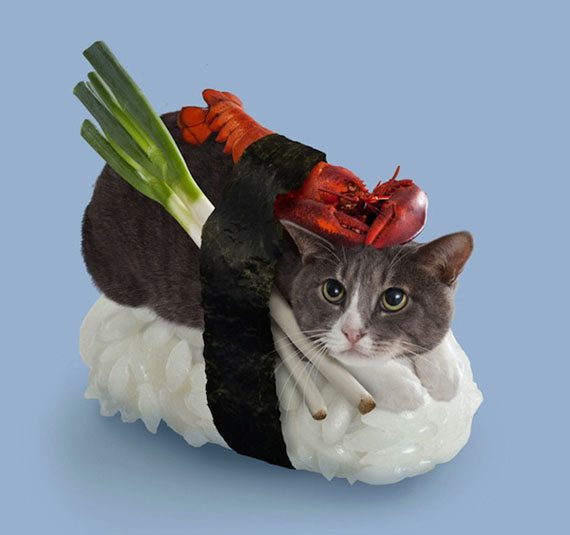 Not sure you understand? Watch this video, and thank me later.

I have one word for you: HILDA. Do you know her? If you don’t, you most certainly should. I’m pretty sure she’s the only legitimately plus-size pinup in history. What makes her even MOAR adorable is a) she’s a ginge! And b) she’s an epic klutz, full of personality and playfulness. Check her out: 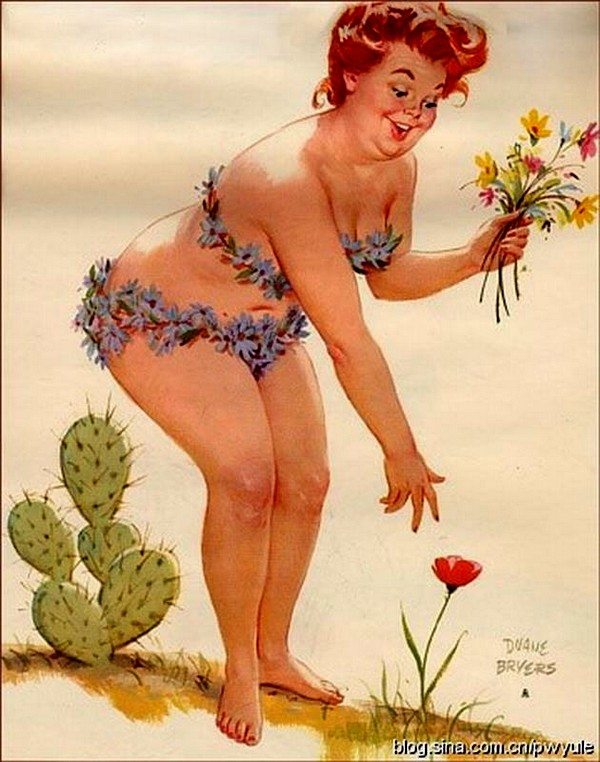 The artist who created her, Duane Bryers, had the idea that he wanted to make a calendar so he contacted the largest calendar company in the US at the time – Brown & Bigelow. They went with the idea, but thought it would be shortlived. I actually own 2 pages from the calendar, and an awesomely fun detail is the tagline used; “BULGING WITH VALUE, NEVER SLIM ON SERVICE”. I’m not sure how long the calendar was in print for (there isn’t even a Wikipedia page for Hilda OR Duane), but it’s certain that Hilda has stood the test of time. 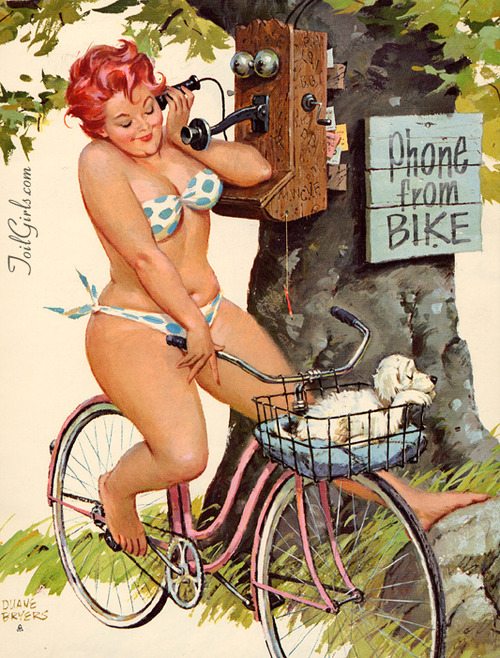 She really came to light when an artist and art collector named Les Toil discovered a calendar of her pictures in an antique story, and decided to create a blog dedicated to her (HERE). He calls her a “zany redheaded maiden of mayhem”, and I couldn’t agree more. Sadly, Mr Bryers has now past, but there’s a great interview with him HERE on the Toil Girls website. 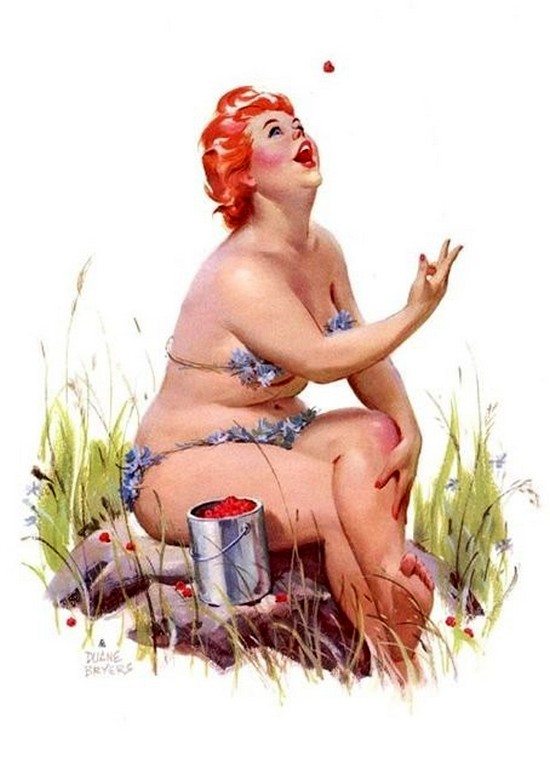 Just as an added little sploosh, you may or may not know that one of my favourite bloggers is Jes Baker of the Militant Baker. Well, she did THIS cute little post a while ago, in which she shows us how to achieve the ‘Hilda style’. CUTE!

LANA DEL RAY vs. COURTNEY LOVE This is old news, but I only just found out about it. I also don’t think this is a real spat, it’s just Courtney being Courtney. But still – LOLS! So a couple of years ago, Lana Del Ray performed a cover of Nirvana’s Heart Shaped Box in Sydney and a week later, Courts took to twitter to give Ms Ray a very public lesson in rock history.

If you want to, you can listen to the studio version HERE and think about Courtney’s vag.
I hadn’t heard of this George Watsky guy, but apparently he’s a really successful rap artist now. According to my friend who showed me this video, he started as a poet and has received a lot of attention about having a pretty pronounced lisp.
If you only watch one video on this post, make it this one:
candy strikecourtney lovegeorge watskyhildalana del raysploosh tuesdaysushi catsthe militant baker
By Kobi Jae
Older Post Newer Post 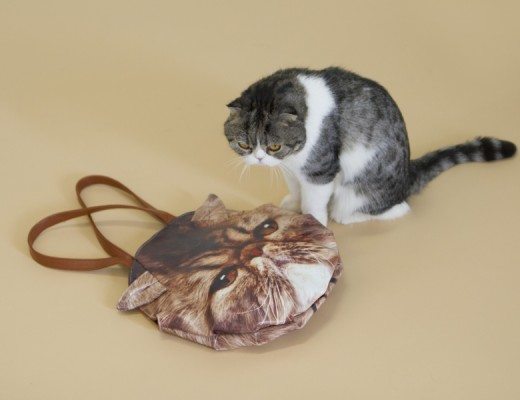 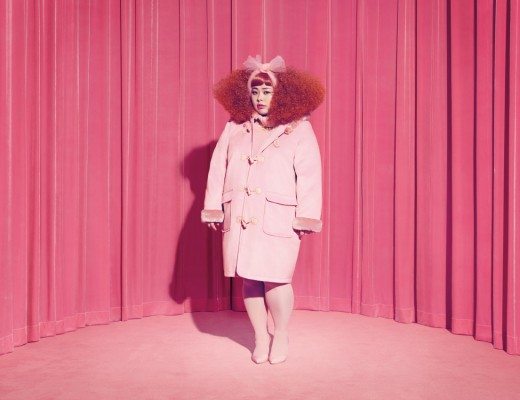