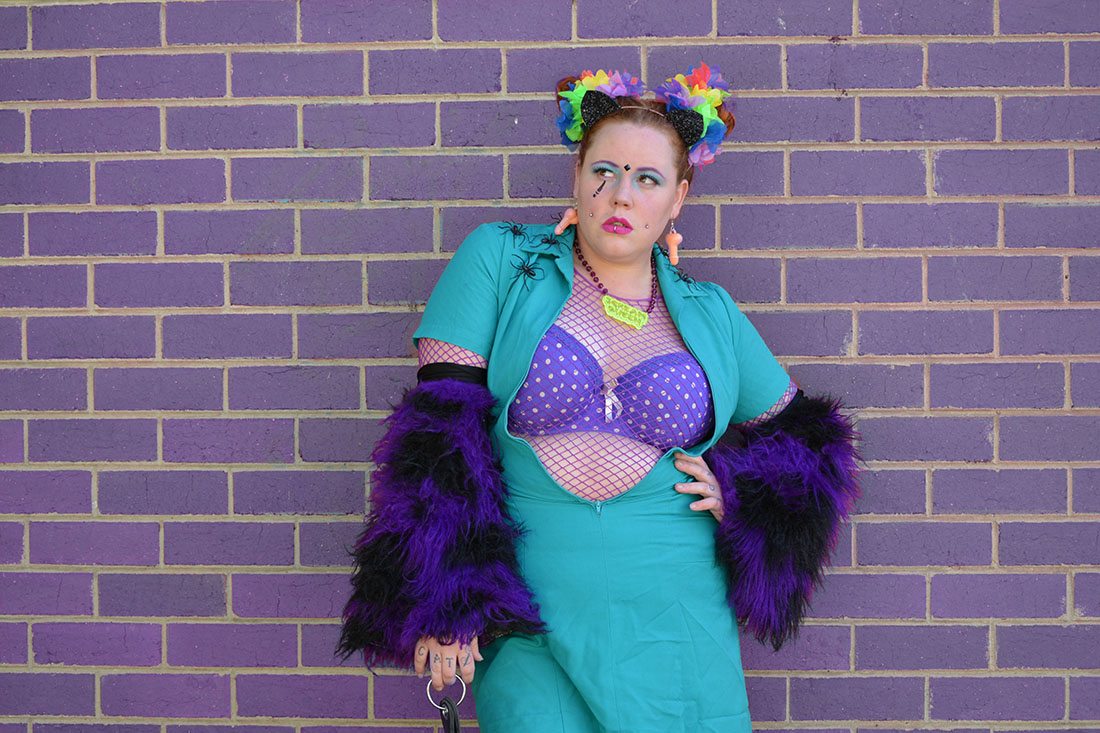 I am SO surprised that I managed to make it in time for this month’s #alternativecurves blog hop. Like, OMG RILLY RILLY SURPRISED. Goes to show what you can accomplish when you learn to prioritise. Until next month…

The May theme is “Cult Film” and has provided very real evidence that there are so many John Waters babes in the group! Eeeeeeee my own kind!! I’m also totally shocked that there wasn’t (/hasn’t so far been) at least ONE Clueless or The Craft outfits!

My outfit is inspired by the 2003 film “Party Monster” – a feel good family rom-com. NAWT.

If you haven’t seen it and you wish your eyes to be caressed with more visual insanity than my newly founded pinterest board, may I suggest a little viewing? It’s based on a book and the true story of a couple of the original and main characters involved in the New York City Club Kids Scene in the late 80’s and early 90’s. It’s a pretty messed up story, but the FASHUN, darling – the FASHUN.

If you HAVE seen it, make sure you’ve also checked out The Shockumentary – it’s just as amazing as the film! Plus, it’s been a year this month since Michael Alig was released from prison, and you just HAVE to read this letter that James St James publicly wrote him, dot pointing a few things he should be caught up to speed on in the new world. Hahahaha. 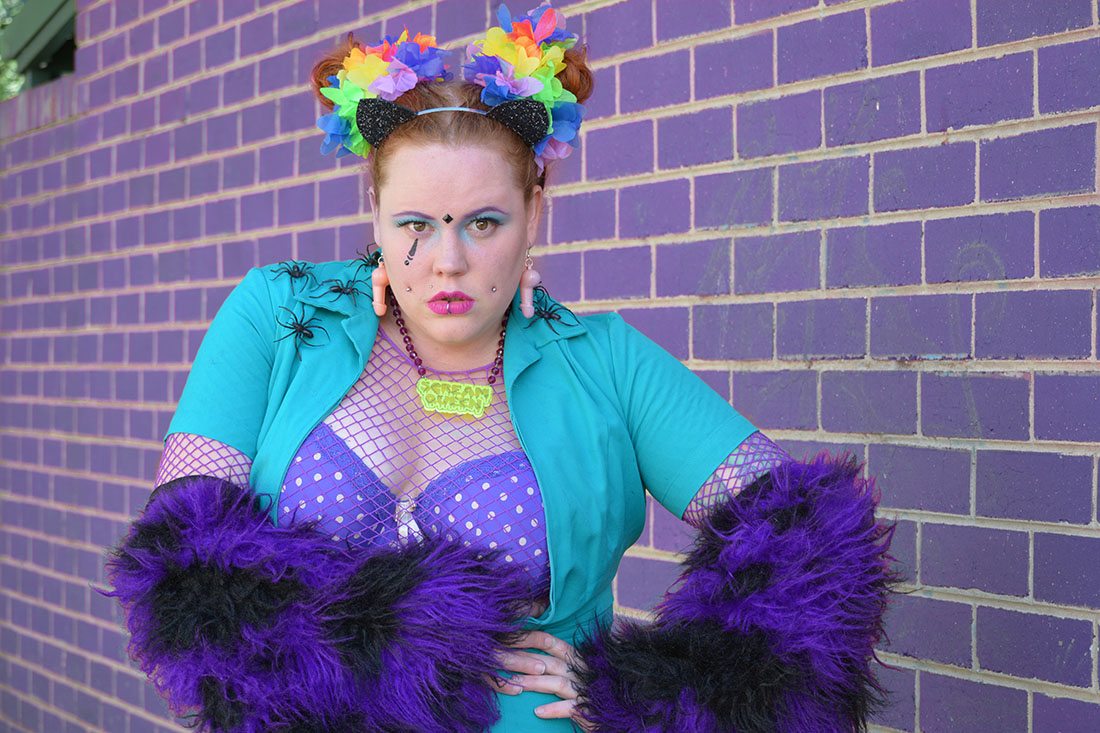 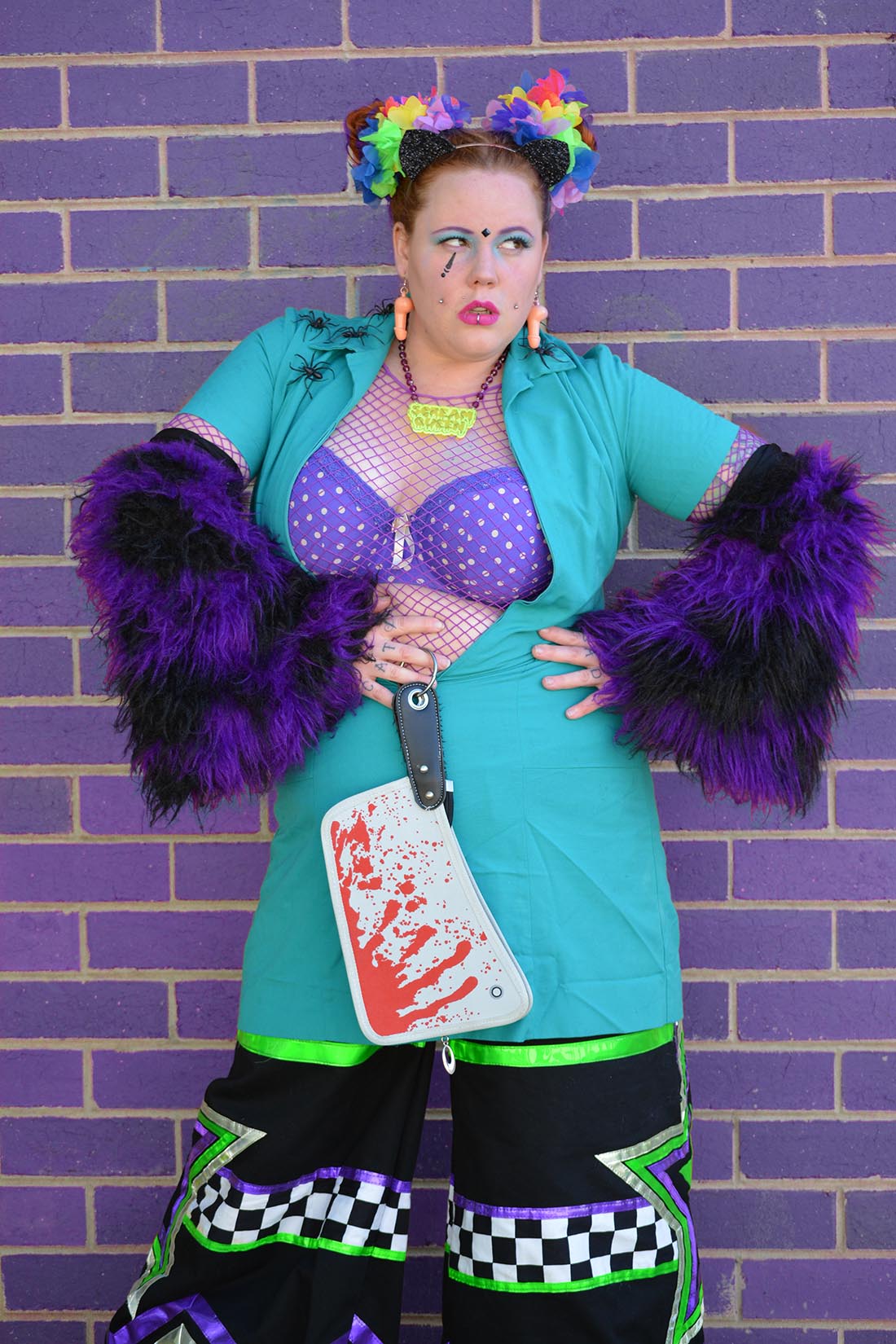 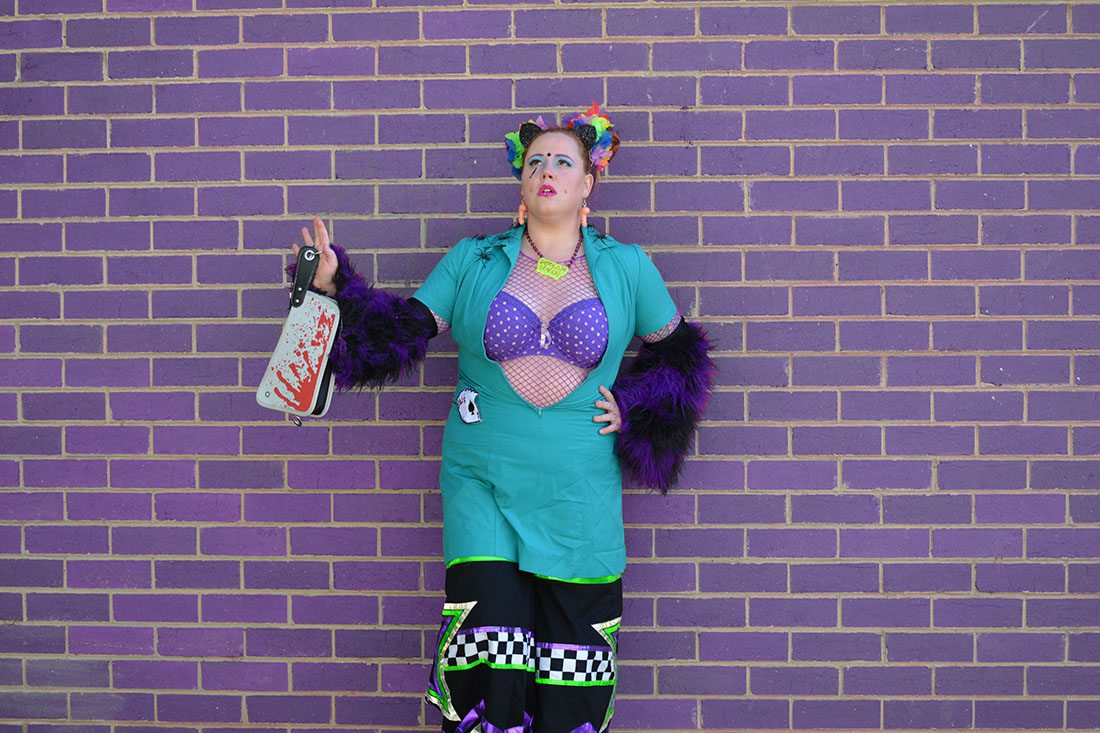 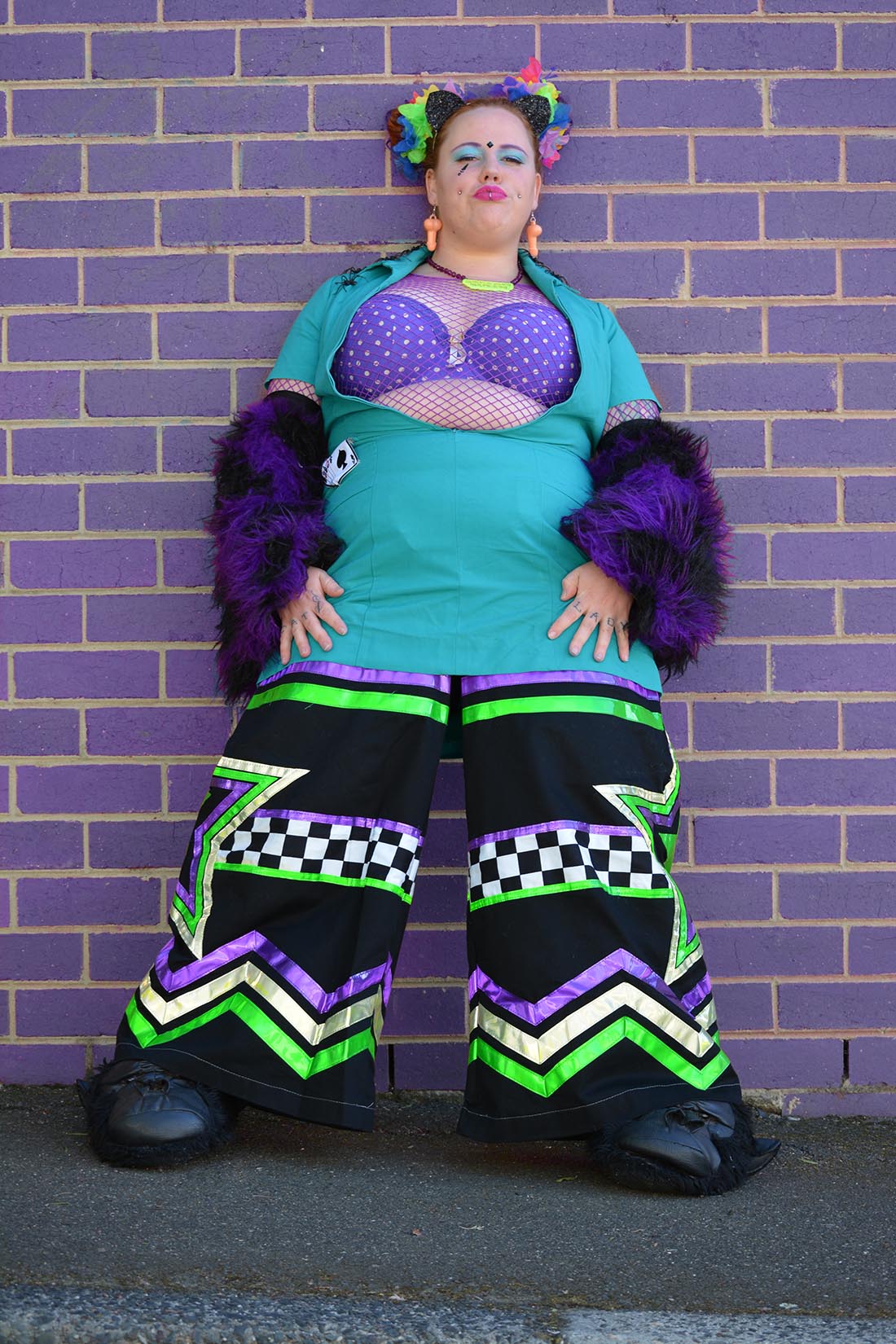 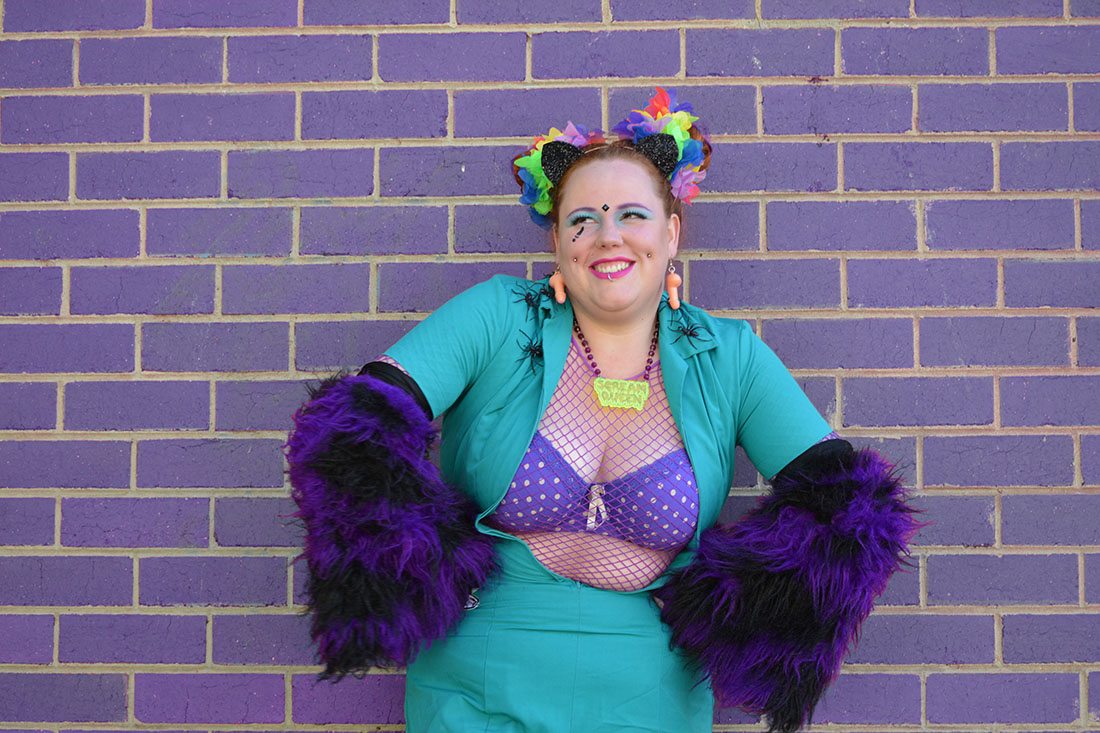 Also, I have NO idea what’s going on with the weird compression on these photos. Sorry about that! Definitely time to make the WordPress migration when uni is over in 2 weeks! If you have any tips on the process, send them my way please! 🙂
As usual, thanks and love to Sam for taking my photos! x