I’m back, i’m back! What an amazing week of music, and weekend of non-denominational chocolate eggs. I’ve been at the Byron Bay Bluesfest, and i’ve come back so inspired and brimming with ideas and excitement for the future.
I volunteered, so I was there for the full festival, but I was lucky enough to score a spot as a team leader (which means slightly less work, but heaps of perks) so I camped for 7 days while we did a bunch of team-building activities like snorkelling out at Julian Rocks, and an afternoon of Circus Arts! I totally screamed on the flying trapeze. Whatevs, i’m still tough.
Also, this was the first Bluesfest in about a bajillion years that it hasn’t rained (not even a drop!). The weather was PERFECT, and the week was an all ’round winner.
Below are my top picks for the week (in no particular order). If you were there, I want to know about your experiences! What did you see? Do you agree with my picks? Will you be going again?
THE HORROR KITSCH BITCH BYRON BAY BLUESFEST HOT LIST
Buddy Guy 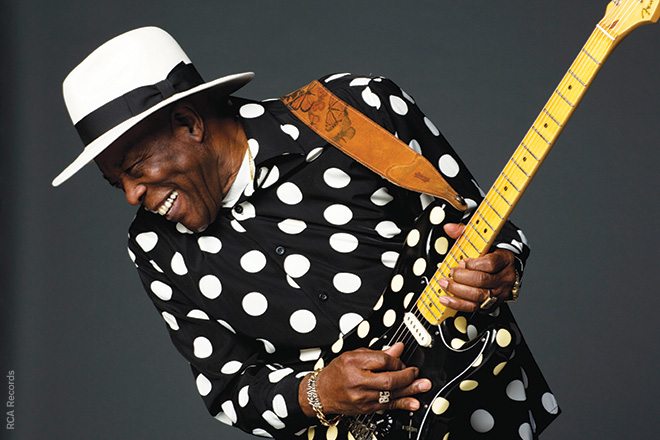 Photo courtesy of here
What the heck can I say about Buddy Guy? He’s Buddy-flipping-Guy! He’s got teeth made of pearls, and the filthiest mouth of a man his age. Boy can he tell a story, and play a damn guitar. Honourable mention also guys to Marty Sammon, his keys player, who is an absolute BOSS.
Erykah Badu 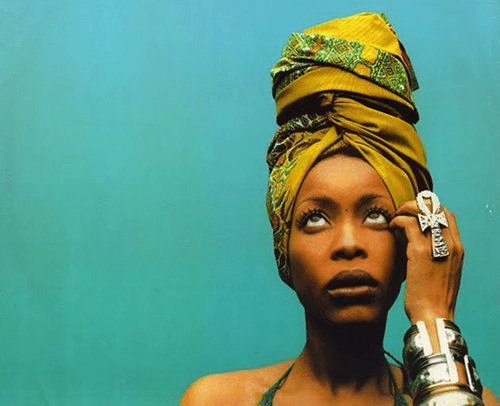 Photo courtesy of here
A friend got me into the “Queen of Neo-Soul” a while back, and I was so excited to see her. She was having some sound/tech issues on the night, and at first I was a little put off by her seemingly diva-ish behaviour. But after a couple of songs I was all like “Oh shiiiiiiit. Dayum gurl, you do as you please, you are THE QUEEN”. This woman OOZES extreme talent. She didn’t get up on stage and “sing her songs”. Instead, she demanded we enter the mouth of the living, breathing organism that is her music. I know that sounds a bit wanky, but seriously. Mind. BLOWN.
Beth Hart 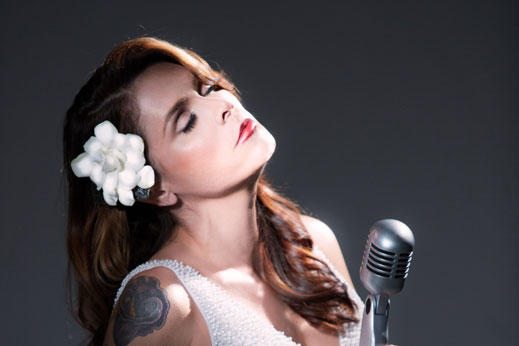 Photo courtesy of here
Argh her voice! She is everything! I’m pretty sure if Etta were still kickin’, she’d totally approve of Beth Hart. This woman made me be like “I am going home to do vocal exercises every. damn. day, because I would kill to have 1/100th of what she’s got!
The Beards

Photo courtesy of here
If you know me at all, you know i’ve got a beard fetish. So not only do these guys all have beards, and sing songs about beards, but they are all really talented musicians. WINNING.
Larry Graham (& Graham Central Station) 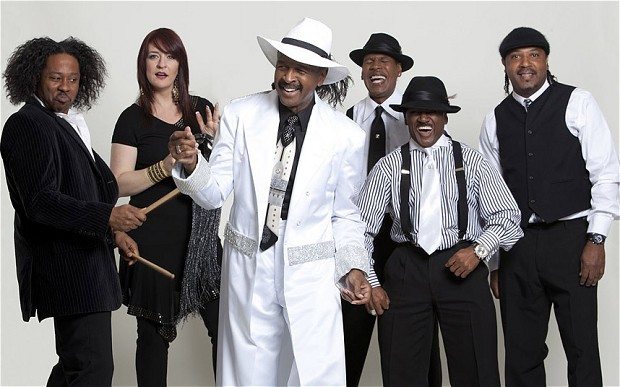 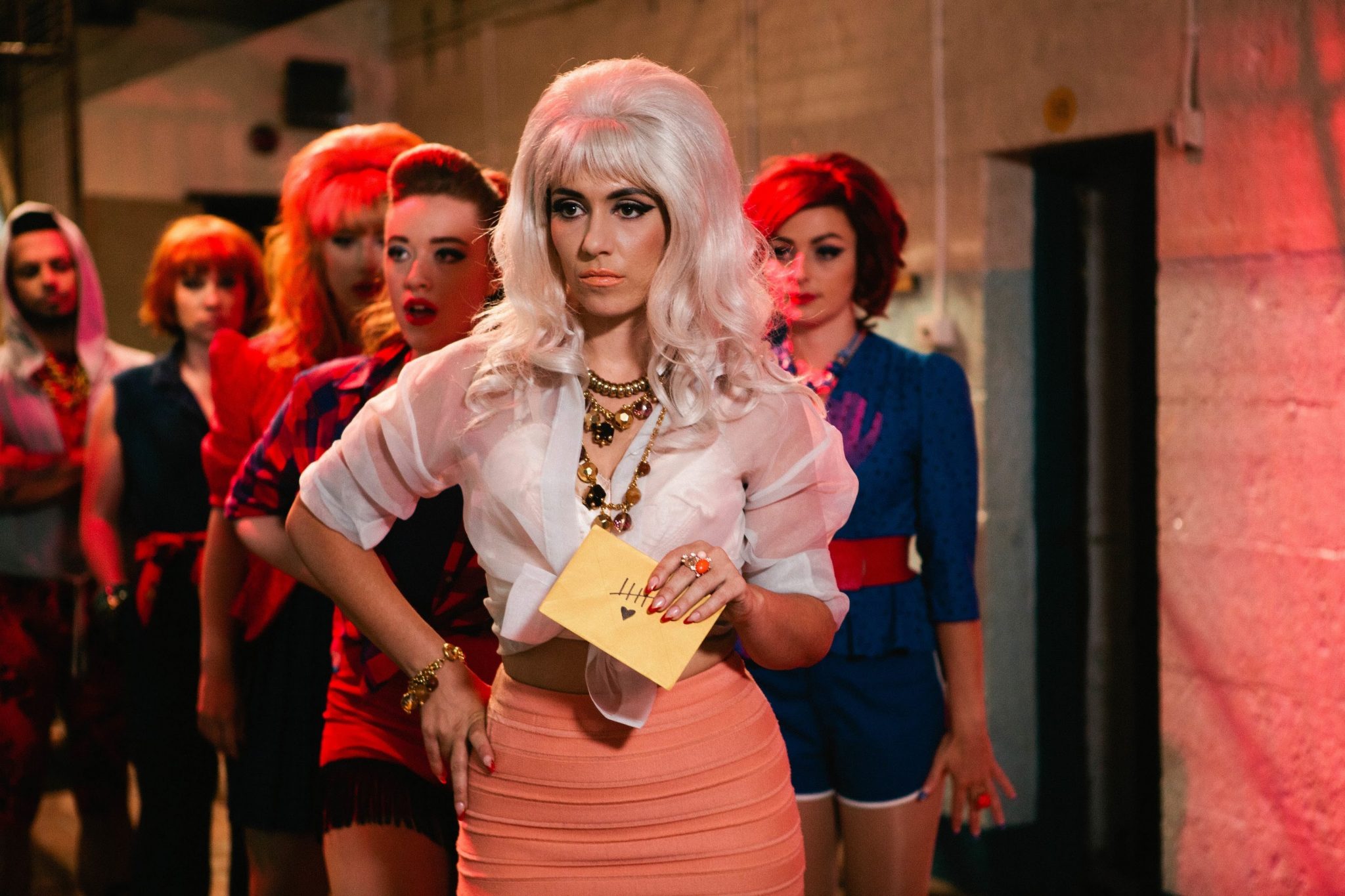 An AWESOMELY fun 9-piece soul/R&B group from Melbourne, helmed by Clairy Browne, and supported by an amazing band, and 3 totally bangin’ babes with killer backing pipes, and the most contagious 60’s choreography. Not to mention the costumes. THE COSTUMES! * drools *
C.W. Stoneking 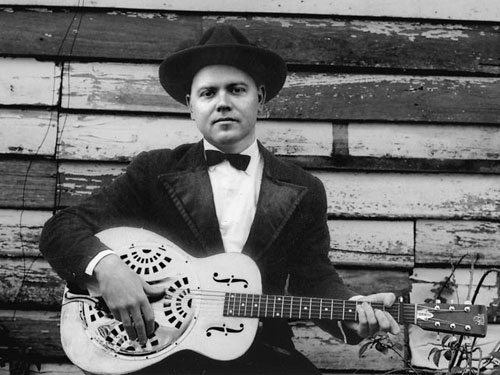 I know I said “no particular order”, but I totes saved the best for last. This guy. THIS. GUY. It’s hard to put into words what I feel about this guy. But i’ll try.
Quite simply, he makes my heart homesick for an era i’ve never lived in. He has the most genuine and authentic stage presence, an incredibly unique (in this day and age) sound, insane songwriting skills, and is about the best raconteur i’ve ever experienced.
I only took ONE photo of an artist, the whole week. And it was of him. I snuck sidestage to watch his first set, and I felt so honoured and happy in that moment that I cried. Lame. But I don’t even care! 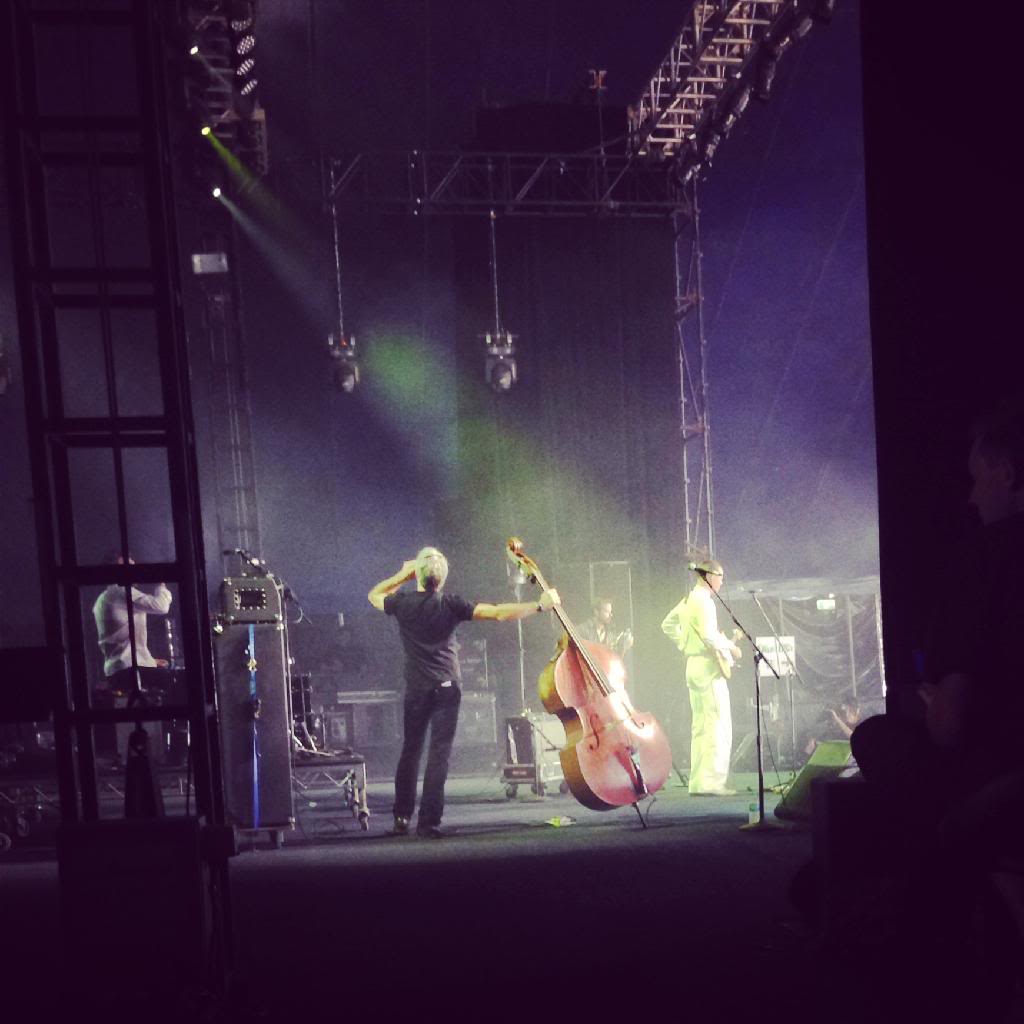 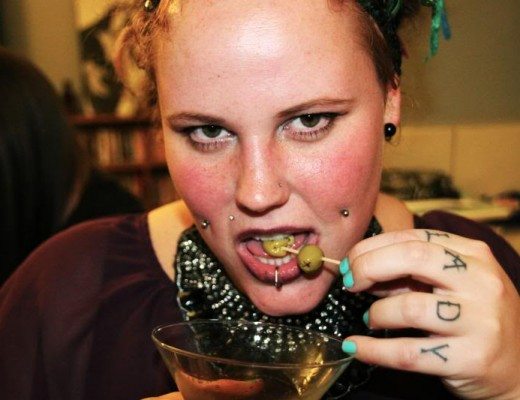 Embarrassing and Awesome Evidence of a Cocktail Boozanza 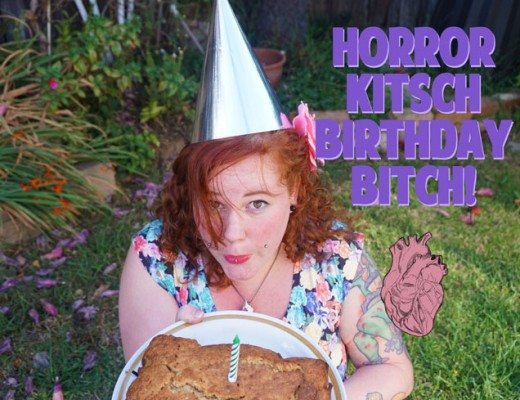 HAPPY FIRST BLOGIVERSARY TO ME! 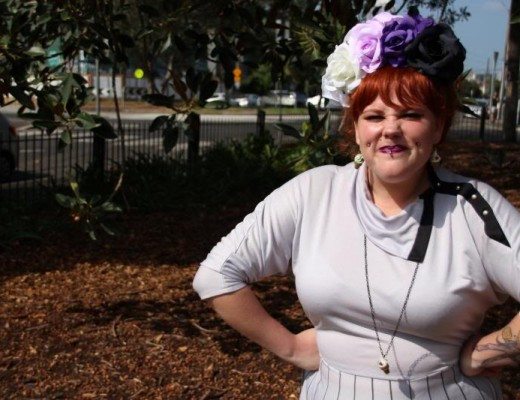