Plus Size Pin-Up for a Day

Nobody likes an obscenely long essay, so i’m peppering this post with photos from the shoot. BUT you should totes defs still read about my experience because it was pretty darn amazing! <3

The Curvy Couture Roadshow back in March was such a fantastic experience for so many reasons. (If you missed it, HERE’S my post about it all) But probably the greatest thing I took away from it all was the amount of incredibly talented, beautiful and like-minded women that I met.

One of these women was Lexi DeRock of Voluptuous Vintage Vixen.

We passed each other lined up outside, and exchanged compliments on each other’s hair, and I knew right then that she was a fierce babe and I wanted to be her friend or collaborate with her on something. Well, it seems I got both!

After reading each other’s blogs for a little while, she invited me to test-drive a new pinup package that she has only just started offering here in Melbourne. Being a vain bitch I jumped at the opportunity, but as the day got closer I found myself growing more and more nervous, for a number of reasons. 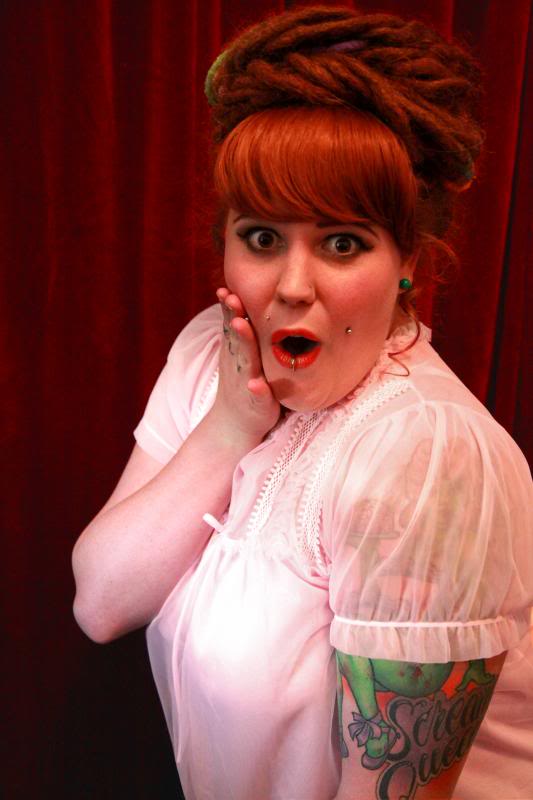 Put his what WHERE?

One reason was that she had told me not to bring anything because she had heaps of vintage clothes to play dress-ups in. Well, I grew up always being the biggest out of all of my friends, and i’ve never had an experience where I could swap or share clothes with anybody. As a result, it’s made me feel like a bit of a control-freak about my wardrobe, and as much as I consciously believed Lexi had clothes that would actually fit me, underneath that I was losing. my. shit. Regardless to say, she not only had things to fit me, she had AWESOME things that fit me! We only ended up shooting in 2 different outfits, but I tried on heaps and there were a few pieces of hers that I would have happily snuck home with me 🙂 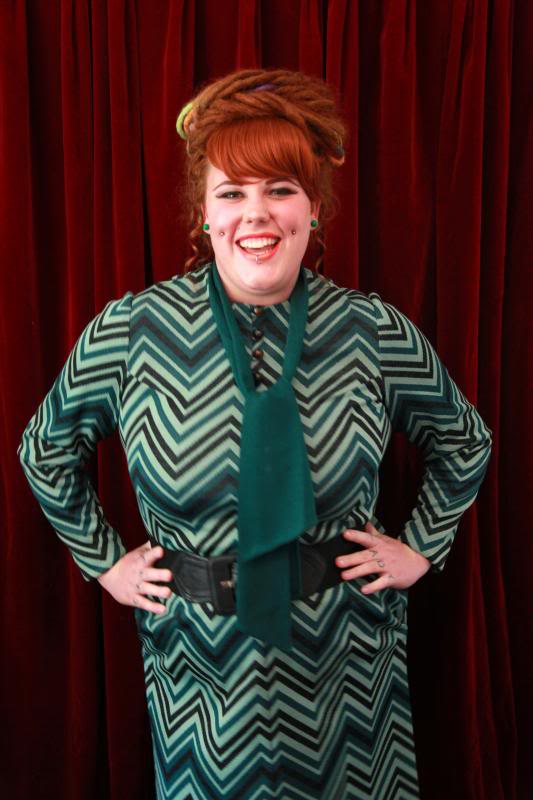 Another thing I had hesitations about was doing the “pin-up” thing. Don’t get me wrong, I ADORE that look. From a pretty early age I became obsessed with old Hollywood starlets, particularly Marilyn Monroe (but that’s a post for another day), and so my perception of beauty and glamour is strongly linked in with a vintage aesthetic. But i’ve never felt entitled to persuing that, because I don’t actually look like those women. It was such a struggle to come to terms with that as a teenager, and now that i’ve finally accepted that my style is a mish-mash of all sorts of loves and influences, it was a bit confronting to be taken back to something I felt i’d (begrudgingly) said goodbye to. 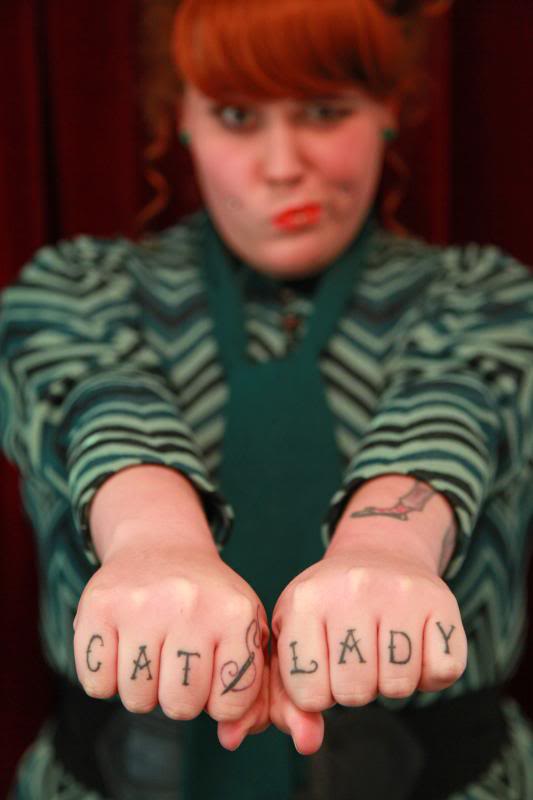 Sorry for the psycho-babble, I just want to really explain that as excited as I was about this photoshoot, I had a bit of crap that I was processing about it all. And I think that’s fairly normal. We all have our things, right? 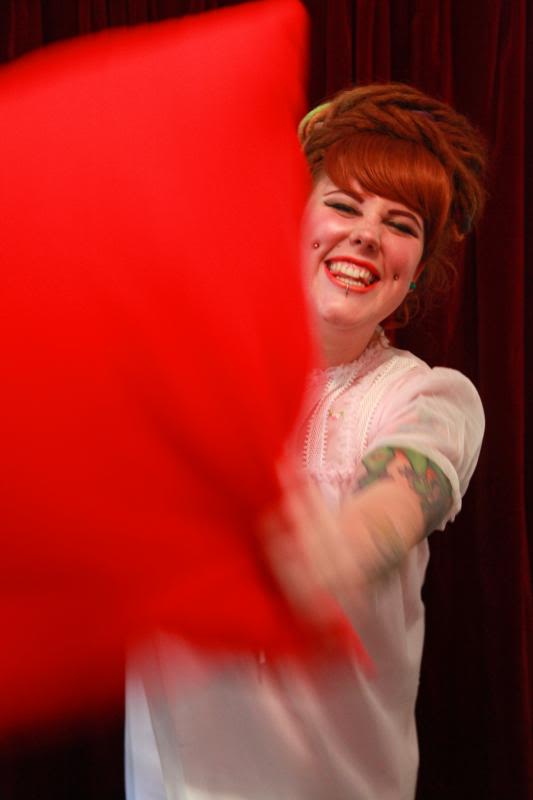 So, I get to Lexi’s place on the day of the shoot, and she is nothing but warm, friendly and welcoming (at this point we’ve only ever met briefly once before), and her gorgeous little pup was a tonne of fun and excitement. As she started my hair and makeup (Lexi is the full package) it turned out we have really similar taste in music, so she popped some of our favourite artists on as we chatted. My anxieties totally melted away as she navigated her way around my dreads like a pro, and ever so careful applied mascara (i’m weird about my eyes). When I looked in the mirror, I felt like a million bucks. Honestly. I don’t even know HOW she took my mangy old rainbow dreads and fashioned them into something that made me look like a retro babe. But she did. 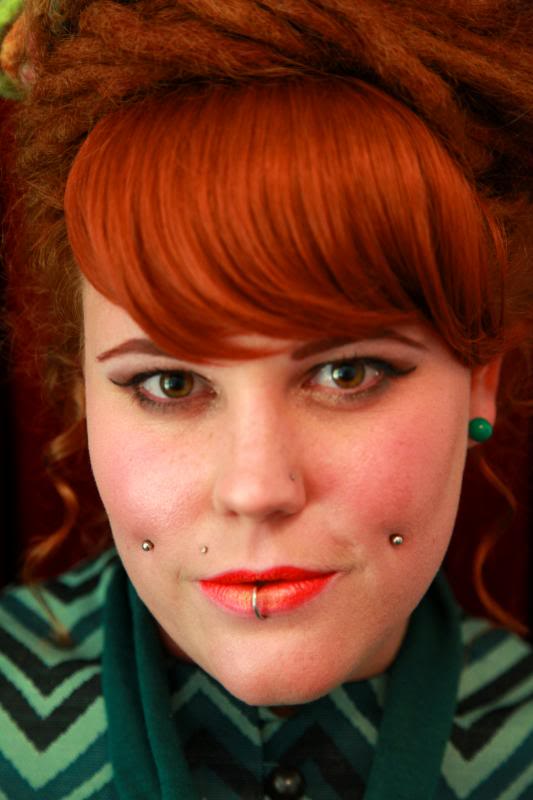 When we started taking photos, I was still a bit nervous because i’m really only an epic poser when it’s just me and Sam. But Lexi just kept chatting to me, telling me awesome stories (this lady has had one HECK of an interesting life) and making me laugh whenever she wanted a natural smile. I really loosened up and she gave me some really helpful feedback about tendencies I have when striking a pose, and taught me some authentic pin-up poses (side note: those poses look effortless, but MAN! they are a serious test of the core strength).

We had such a great time, I hung around and had a wine with her afterwards. It was such an amazing experience that tested some old, residual and unnecessary boundaries that I have, but in the most positive and re-affirming ways. And seriously, just check out the photos! 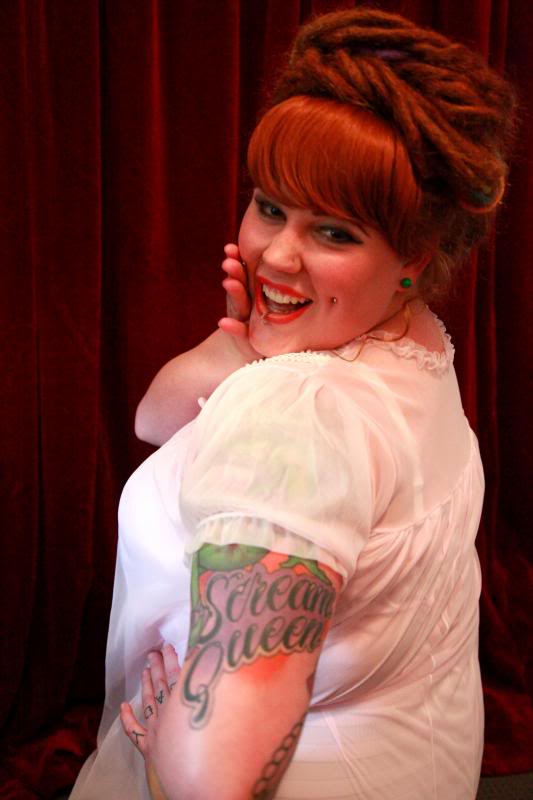 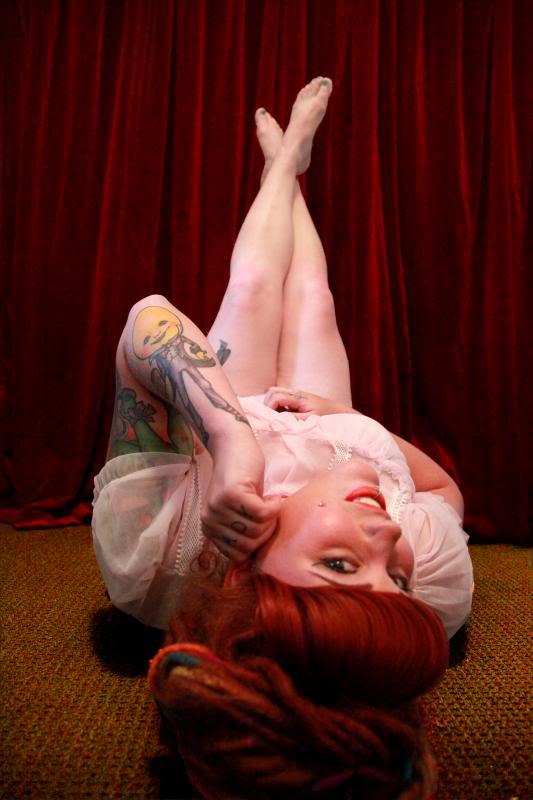 I would also like to say that although I received a service in exchange for this blog post, I was in no way obliged to write good things. This was a truly exceptional experience that I think a lot of women would enjoy and/or benefit from. The fact that Lexi herself is a plus-size, vintage lover is the sweetest cherry on the top!

If you want to check out her other stuff, her main website is here:
http://www.lexiderock.com/

Her blog can be found here:
http://www.voluptuousvintagevixen.com/ 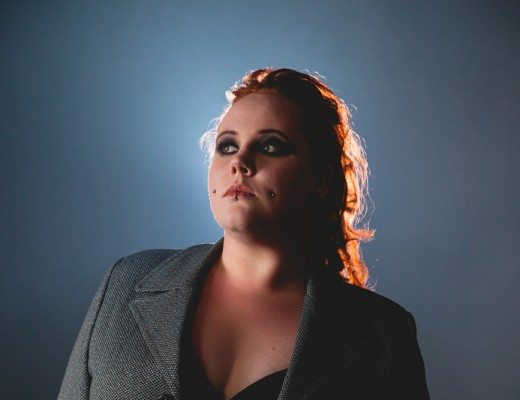 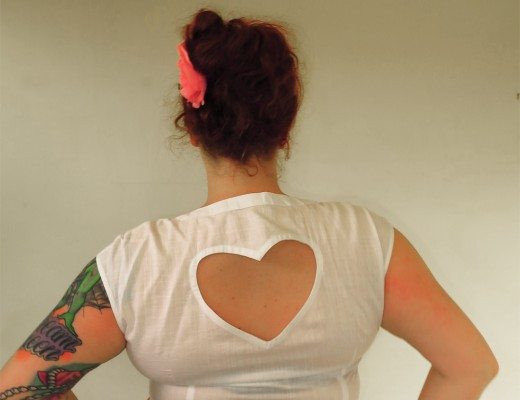 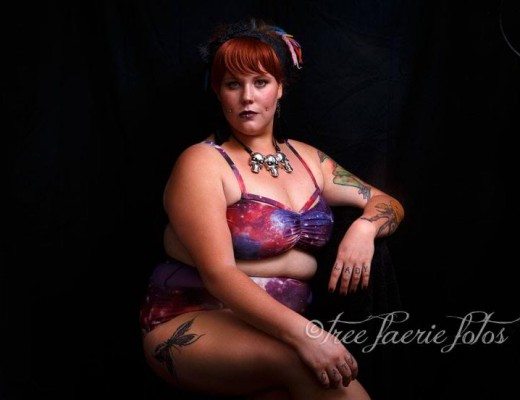 Brags, and a Fatkini, and Bye-Bye for Two Weeks!